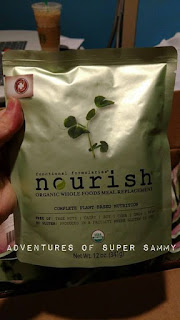 Yesterday, we started another new adventure in Sammy's journey. We took control of what he was being fed through his G-tube. Since he began getting tube fed back in October following his brain surgery, Sammy has been on two types of formula. The first was a pediatric formula, similar to that of PediaSure. After a month of ups and downs with that formula and bringing up some concerns I had with what he was getting, we finally got it switched to something else. I was concerned as he was constipated with it and we just could not get him regulated very well. Ultimately it was full of ingredients his body does not tolerate very well, one being dairy. So we finally had it switched to a "real food" formula, called Compleat Pediatric. At first I thought that it was as it said. Real food. Until I read the ingredient list. Definitely NOT real food. I mean it has traces of real food, but it is still a highly processed formula. And well it is just that, a formula. I wondered if something better was out there. 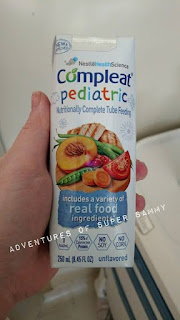 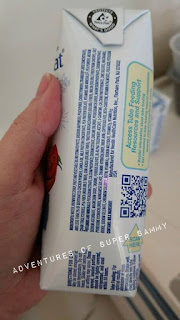 I started to ask around with other parents, what their kids were using for tube feeds. Again and again the name Liquid Hope came up. About this time my mom asked me about what he was getting in his feeds and she too was thinking why are they filling him with processed "junk" when he needs the absolute best in his system while he is fighting for his life. I was completely in tune with her comments and was already thinking in that direction. I just had not had the chance to really do the research and dedicate time to looking up the information. I told my mom to look up Liquid Hope and the company that make it and let me know what she thought about it.

She called back fairly quickly and told me to do it. She gave me a brief rundown of the food and the options available. After discussion, I decided that Nourish was the best route for us to go. It is the new blend made by the company Functional Formularies, that is specific for pediatrics on tube feeds. So I went back to the online support group and asked a few more questions. The first being "Am I allowed to dictate what food I want my child to have in the hospital?" I seriously did not know where the line is drawn for what I can say or can not say in regards to Sammy's care. My question was answered with a resounding YES, you can absolutely dictate what food you want your child to consume. And so our journey to switch his food began. 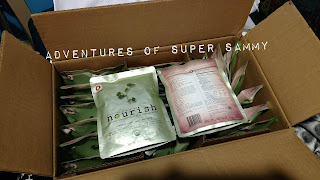 At first we tried to see if the hospital and insurance would approve it without much difficulty. But difficult is what it became. I found that the company helps advocate for you to the insurance company to have it approved, so we got that paperwork started and in process. It will take some time to get answers back and for all to hopefully be approved. So in the meantime, we made the decision to pay out of pocket and order this new food ourselves. Deciding this was absolutely worth it. We want our son to have the best, giving him strength during his battle. And we truly believe this is the best he can get. But the best comes with a heavy price tag. We will be spending just over $200 per case on this blended food for Sammy. Our hope is that eventually it will get approved with insurance, but until then we will be taking on this additional food cost. 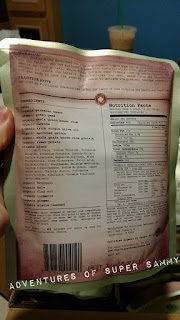 On Wednesday, we received our first case of Nourish. 24 bags of food, 12 oz each. We met with the nutritionist yesterday to have the new feed order put in and his new food rate calculated. We will be doing just over 3 bags a day for him. Which will equal out to us doing a case a week for his feeds. Our hope is that this food will help him stay strong. I am also hoping to see even better changes with his GI track, as he transitions back to a complete real food blended diet. 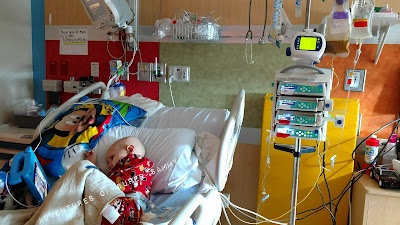 Obviously, this adds one more expense to our list. Helping to cover this additional cost during his journey is one more way you can be a blessing to our family. By directly donating to us using GoFundme or PayPal. Or ordering Nourish directly from their website and have it shipped to us. Functional Formularies Shop. We would be absolute blessed with help in providing Sammy with his Nourish.
Posted by Adventures of Super Sammy at 9:00 AM